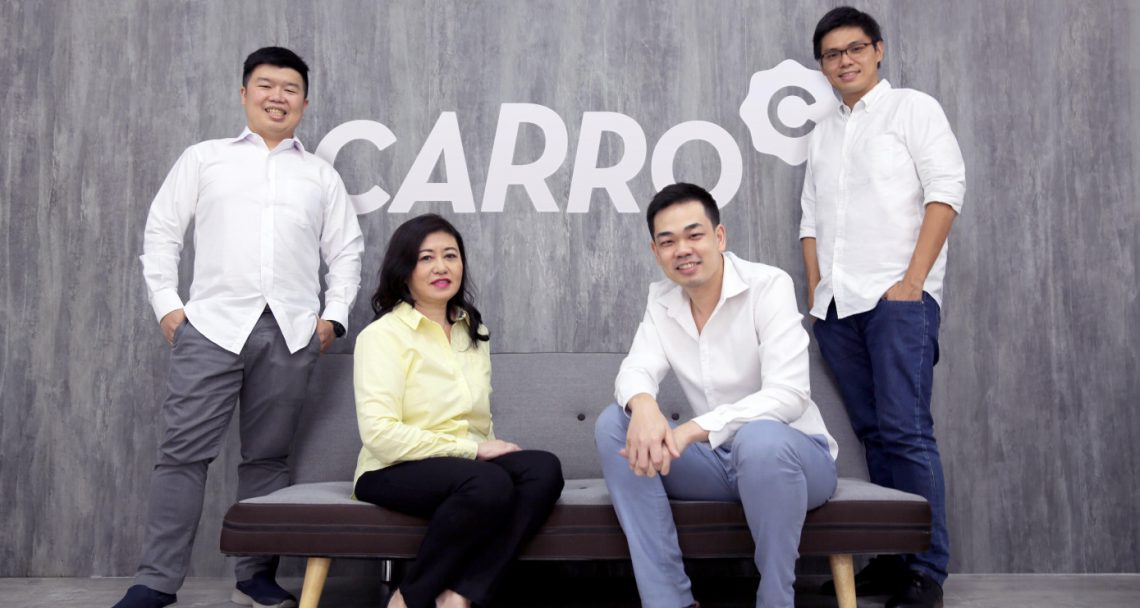 The funding will be used to further its expansion across Southeast Asia, starting with its acquisition of Jualo.com; Indonesia’s leading C2C marketplace platform.

“Our acquisition of Jualo.com will further boost the reach of our proprietary technology platform in Southeast Asia; especially as Indonesia is the region’s largest automotive market,” said Aaron Tan, the CEO and Founder of Carro. “This also underscores our commitment to provide better automotive trading experiences to Indonesians and propels our growth in Southeast Asia.”

Founded in 2013, Jualo.com is Indonesia’s fastest-growing marketplace. The platform attracts over 4 million users per month and facilitated transactions worth over US$1 billion in 2018.

Jualo.com helps private and professional sellers trade new and used goods in over 300 categories including cars, motorcycles, property, fashion, electronics; as well as post job adverts. Jualo.com’s reach is extensive as it deals with goods being traded across all 34 of Indonesia’s provinces.

“We are very excited about this deal, as Carro is the market leader in trusted and transparent automobile trading in Southeast Asia.” said Pedro Principe, CEO of Jualo.com “Our business models are complementary in many aspects and this acquisition further drives our shared vision of empowering Indonesians with a safe and trusted marketplace.”

Over the past year, Carro has expanded aggressively in Indonesia and Thailand and is now present in over 30 cities across three countries. As part of its expansionary efforts from last year, the company has grown by 100 per cent month-on-month in both markets. Over 4,000 vehicles are transacted monthly on Carro in both Indonesia and Thailand, and tens of thousands of dealers have joined the Carro Wholesale network. 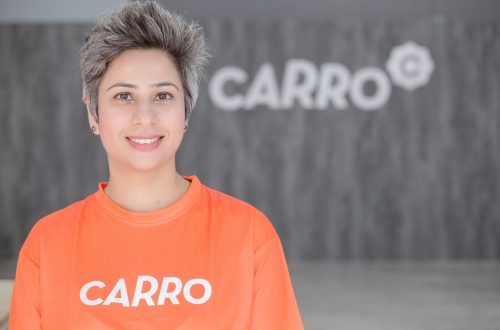